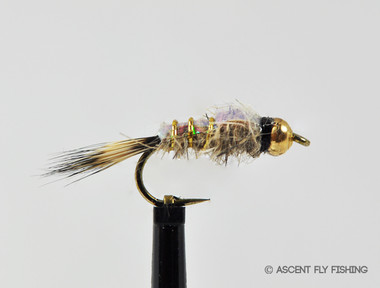 $1.60
Now, help us determine the perfect mix of flies and streamers by answering the questions below.

If we could only fish two nymph patterns for the rest of our days on the water, one would be a Flashback Hare's Ear, and the second would be the Flashback Pheasant Tail.  This generalist nymph pattern is close enough in profile and color to a host of invertebrate species that - when fished in a number of sizes - can be used to effectively imitate almost any mayfly or stonefly nymph.

Our Hare's Ear nymphs are tied with a bead head to help them sink into the zone where fish like to hold, and have flashbacks to help seduce the strike from reluctant fish. 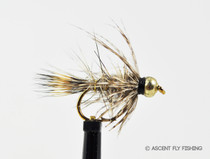 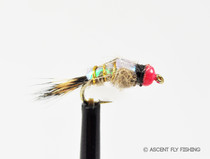 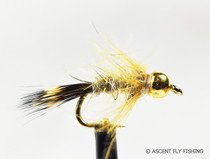 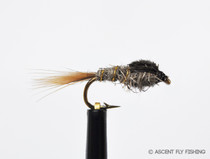 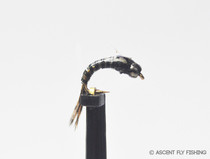 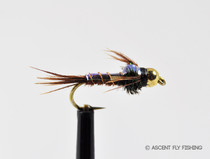 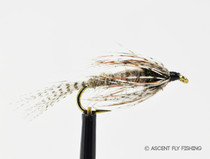 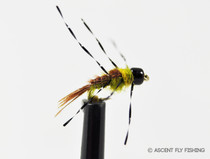 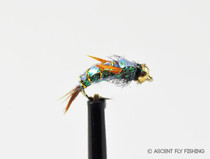 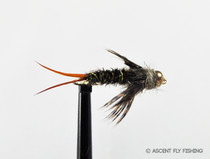