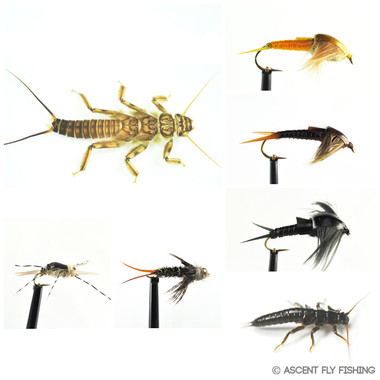 $14.99
Now, help us determine the perfect mix of flies and streamers by answering the questions below.

In streams and rivers full of tiny invertebrates, the stonefly nymphs look like something out of a 1970's Japanese Monster movie!  Like creatures rising from the primordial ooze, the stonefly nymphs crawl from the water to offer both the angler and trout some of the most exciting action of the year.  These large profile, heavily-weighted patterns imitate the juvenile, poor-swimming stonefly nymph.

Most common to streams and rivers, stoneflies are the "steaks of the river" and can elicit some huge strikes from feeding trout.

Our Stonefly Nymph selections have been crafted to allow the angler to fish the juvenile life stage of a greater number of stonefly species with fewer flies.  The quantity of flies dedicated to each pattern and size is based on the species each pattern seeks to imitate as well as their importance to the feeding trout and fly angler.

The Medium Selection expands upon the sizes and patterns and includes 24 stonefly nymphs.

The Large Selection exhaustively covers the breadth of North American stonefly nymphs with 36 flies spanning all patterns with repetition on the most productive sizes.

The X-Large Selection is for the Freestone River Master, who loves fishing big flies and catching big fish year round!  This selection includes 48 flies spanning all patterns with repetition on the most productive sizes.

The fly patterns included in this selection are:

Fly box not included - selection will be packed in a recyclable container. 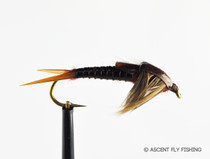 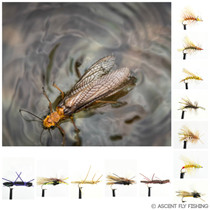 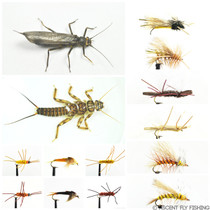 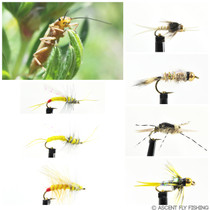 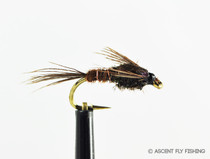