Learn to Fish the Pale Morning Dun Hatch Like a Pro! 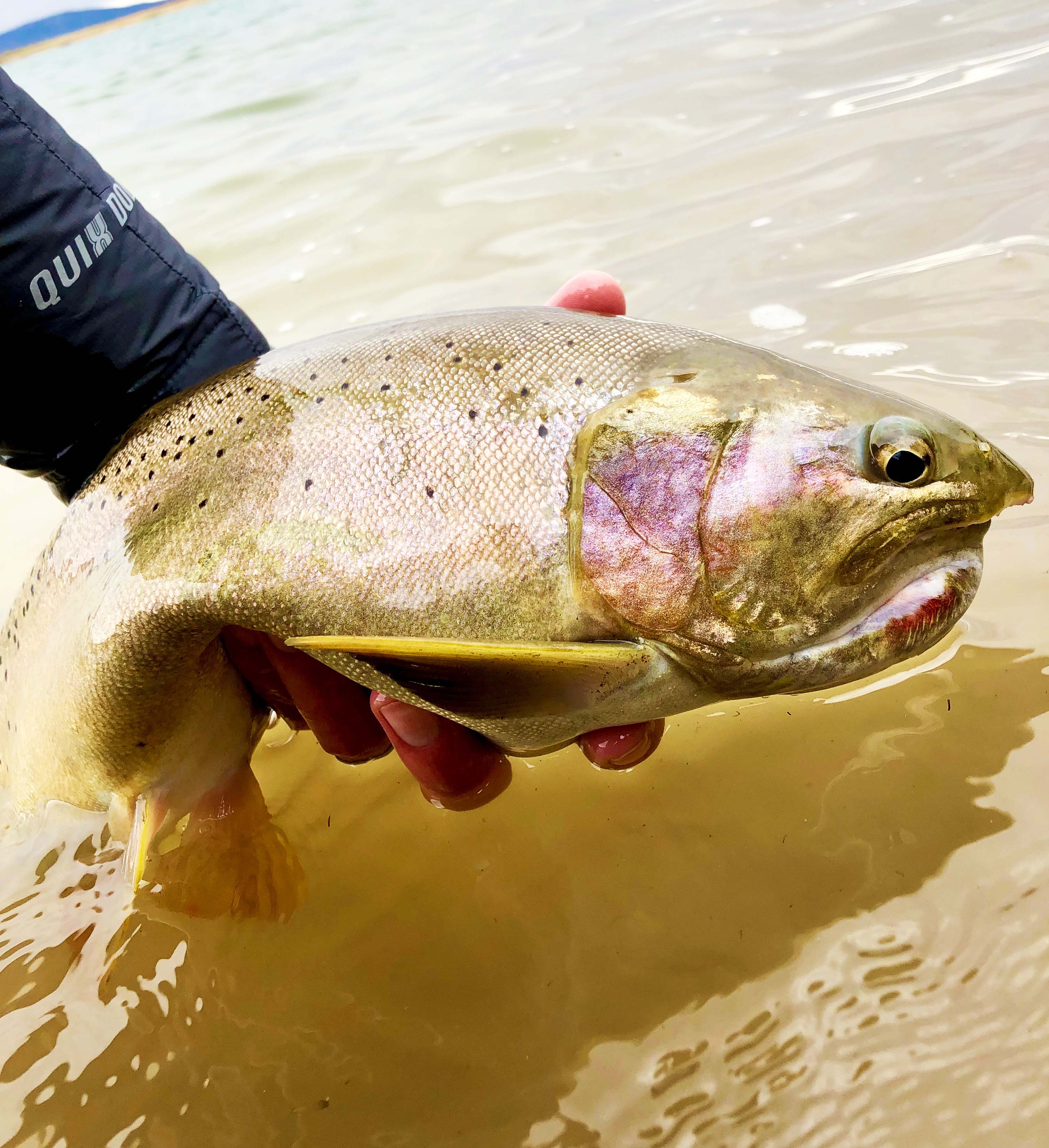 One of the most important and prolific mayfly hatches west of the Mississippi, the PMD hatch is kicking off and the fish are ready to FEED! 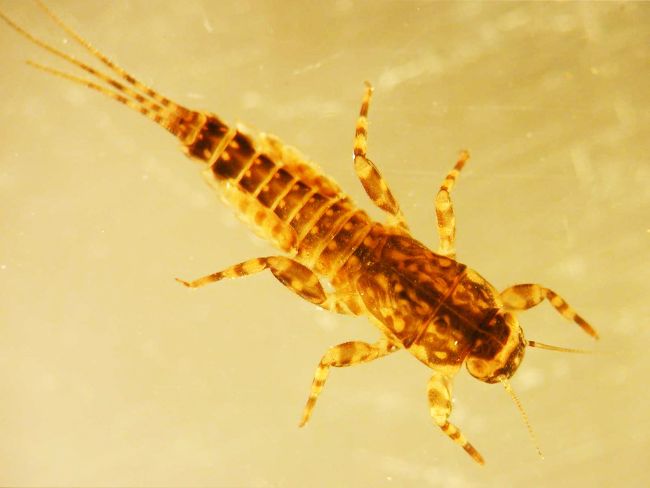 Ephemerella excrucians, better known by fly fishers as the Pale Morning Dun or PMD can be found in trout rivers from coast to coast but is best known as a summertime staple from the midwest to the Pacific. The nymph of the PMD is stocky in appearance and is among the "crawling type mayflies" that primarily inhabit the riverbeds in the riffles and runs of the river. The aquatic cycle lasts 12 months before the nymphs start migrating across the bottom of the river towards the shore. More comfortable on the bottom of the river than in the current, the PMD nymphs are clumsy swimmers and will make several false starts swimming up and down in the current before making their final break towards the surface of the water. 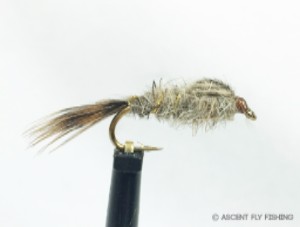 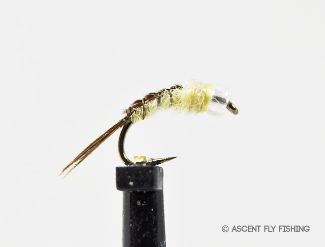 The Gold Ribbed Hares Ear or BH Flashback Hares Ear in sizes 14-16 are near spot-on imitations of the PMD Nymph. For the emerging nymph making its way to the surface, try a BH Barr's Flashback Emerger PMD in sizes 16-18 or Greg's Emerger - PMD in sizes 14-18 (this pattern has been responsible for two 100 fish days during the PMD hatch!). 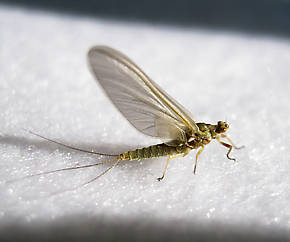 The PMD nymph breaks through the surface of the river and hatches into its dun life cycle in the morning to early afternoon. As a midsized mayfly, it can take 7-10 minutes for the dun to stretch out and dry its wings before it can evacuate the surface of the water. To imitate this vulnerable life cycle, the angler can fish the PMD Sparkle Dun in sizes 14-16 or the PMD Parachute Emerger.

As its name would imply, the dun life cycle has a light, creamy yellow colored thorax and abdomen. As soon as it is able to take flight, the dun heads into the streamside vegetation where it hatches a second time into its spinner life cycle. Spending a total of 24 hours as an adult (dry fly), the spinners swarm over the river and mate in the evening before landing on the surface of the water to lay their eggs during the last hours of daylight. 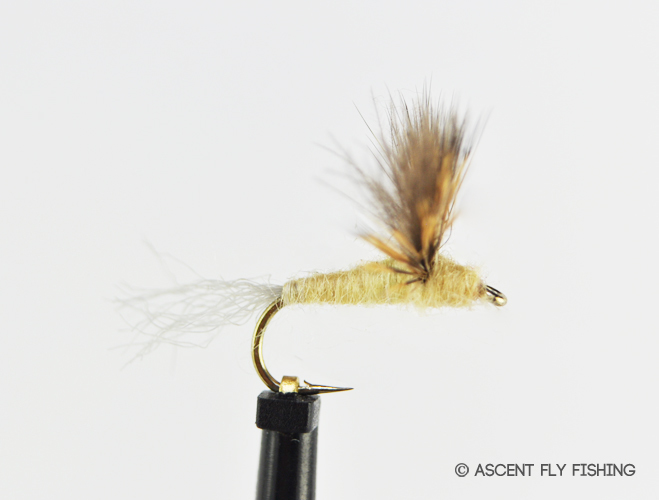 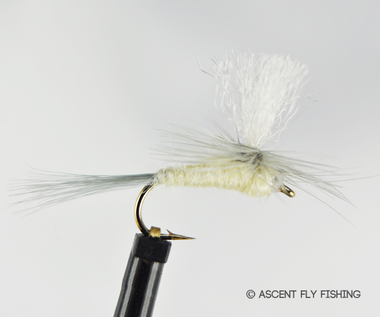 The Parachute PMD in sizes 14-18 is our tried and true PMD Dun & Spinner Pattern, but as the sun begins to sink and the light glares off the water, the Hi-Vis Parachute PMD will remain visible to both the angler and trout until the very last rise.