Clues that the Stonefly Hatch is about to Blast Off! 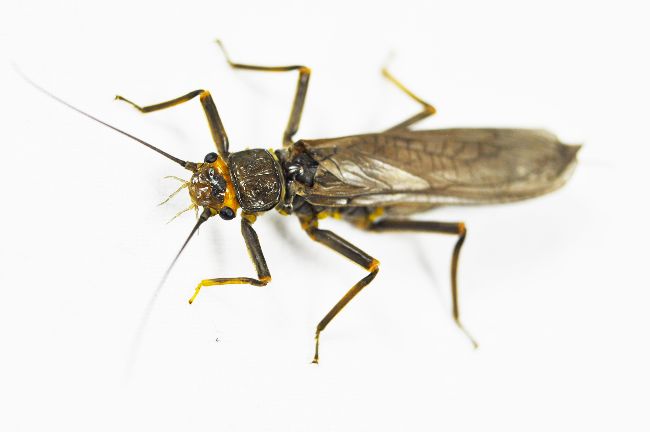 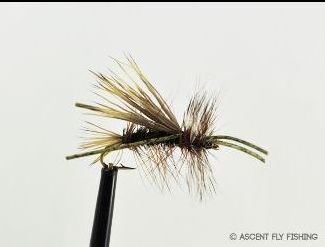 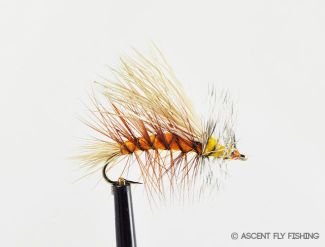 If you want to catch fish today, tomorrow, and in the weeks to come, you need to get in the habit of seining the water. It is only by seining the water that we can get a view of what's happening on the bottom of the river and observe clues of the pending invasion!

Staging for the Invasion
In the weeks and days leading up to the stonefly hatch, when you seine the water you will note a distinctive shift in where the stonefly nymphs will be found in the river. Throughout the year the stonefly nymphs will be found evenly distributed among the rocks mid-channel in the fast-flowing riffle. In the weeks leading up to the hatch, however, you will begin to note a thinning number of stonefly nymphs sampled in the middle of the channel while concentrations of nymphs are crowding the shallows feet from the shore. Like the Allies preparing to invade Europe before D-Day, this build-up of nymphs in the shallows presages the imminent hatch!

Under the Cover of Runoff
While not a precise indicator, several of the first big stonefly hatches of the year correspond with the beginning of runoff (the last week of May through the first week of June). Salmonflies, Golden Stones, and Yellow Sallies all begin their hatches in this perilous time. Rising flows often whip the nymphs off of the bottom of the river and onto the trout's menu as they migrate towards the shore. As the flows rise, so do the monster stones! 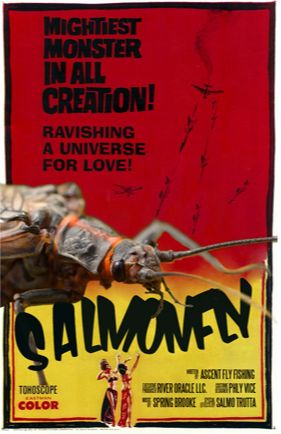